You can read the full articles by clicking the link in the tweets.

Rotterdam is on a Roll

Rotterdam is my home town, and it is on a roll! According to the Wall Street Journal it’s the coolest city in the Netherlands. And from a supply chain and logistics point of view it’s doing also doing well:

In the periodical SCI/Logistics Barometer by the Cologne-based consultancy SCI Verkehr, the Port of Rotterdam takes first place. It not only remains as it did last year, as the most dynamic European logistics hub, it is expanding its position even further. 45% of German logisticians surveyed described the Port of Rotterdam as “very dynamic”, which is an increase of 12% compared to 2015. The Port of Rotterdam is therefore far ahead of second-placed Antwerp (dynamic: 20%) and Györ in Hungary (18%) which took third place.

And the Port of Rotterdam is not only one of the most dynamic, but also one of the most innovative ports. It wants to become a 3D-printing hub for or the maritime shipping and offshore industries:

Starting off with 16 participants, led by local businesses specialising in marine parts supply, solutions and services, the number swelled to almost 30 over the nine months of the pilot to include quality assurance companies (Bureau Veritas and Lloyd’s Register EMEA), 3D-printing firms, academic and R&D institutions, enterprises active in design technology, materials selection and testing and a logistics services provider: Broekman Logistics.

The holiday season is peak season for retailers, e-tailers, logistics providers and carriers alike. They hire a huge number of seasonal workers to cope with that peak. Fedex plans to hire 50,000 seasonal workers this year, and UPS 95,000. And then there is Amazon. The Wall Street Journal reported that they will hire a whopping 120,000 workers for the holidays.

An interesting analysis by Alessandro Pasetti on The Loadstar of the M&A activity in the logistics market. He talks about DHL, FedEx, and UPS.

While both FedEx and UPS are now gearing up for the holiday season, the rumour mill has it that “both have already drafted strategic plans to expand inorganically” in a growth-starved world where hoarding cash is not really a viable option – as DP DHL’s recent deal-making indicates.

Analysis: DP-DHL and FedEx eyeing gold at the end of an M&A rainbow – The Loadstar https://t.co/OR6oK76rsS #logistics

Last week Freight Shuttle System revealed their vision on hauling freight with a Hyperloop-like system. It’s just not as fast. It moves with a speed of 105 km per hour (65 mph), and can carry 3 metric tonnes of freight (70,000 pounds). It doesn’t move with 800 km per hour, but does freight really have to move that fast, asks Aarian Marshall in his piece on WIRED.

Welcome to Bryan, Texas, where the full-size prototype of the self-driving Freight Shuttle System debuted last month. The work of Texas A&M’s Texas Transportation Institute doesn’t have the future-y gloss of the Hyperloop, the Muskian transportation solution that would fling people and stuff through tubes at 700 mph. But its makers promise it’s the near-er future of moving things around, a pragmatic way to start clearing the 15.5 million heavy-duty trucks from American roads. 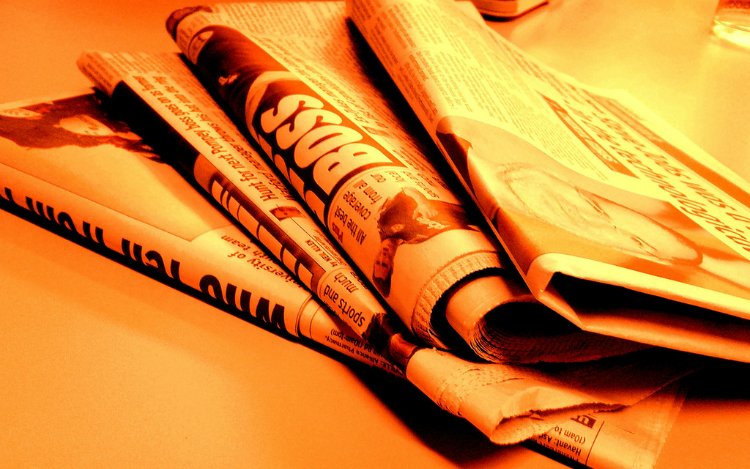 Emerging Technologies That Will Impact Logistics