Spacefreight. And How Not To Go About It

All your planets are belong to us

Our planet isn’t getting any bigger. Still, the number of people on it keeps increasing. If the numbers keep growing like that, we will need more room some time in the future. And then there are those scarce resources. For some we find alternatives that are relatively infinite, like wind or solar power. In other cases we will need to either invent new ones, or look for replacement resources elsewhere. Also there is humanity’s always present need for exploration, for expansion, for new frontiers…

It is for some, or all of the reasons, stated above that we have started exploring ways to put people on Mars. And we keep looking for other inhabitable planets.

From a logistics point of view, this creates new demand. There will be intergalactic trade. That means Freight. Spacefreight! The future truckdriver might just be an astronaut…

One of the companies making travel into space “affordable” is Elon Musk. With his company Space-X he is trying to alter the way we travel to space. The Space-X team has been designing rockets and modules that can be re-used. In March of this year Space-X successfully launched a used rocket. A rocket that had already gone to space and came back. Until now a rocket going to space was always new and for one time use only. Not anymore. Now there is the Falcon 9.

Falcon 9 is a two-stage rocket designed and manufactured by SpaceX for the reliable and safe transport of satellites and the Dragon spacecraft into orbit. Falcon 9 is the first orbital class rocket capable of reflight. SpaceX believes rocket reusability is the key breakthrough needed to reduce the cost of access to space and enable people to live on other planets.

How not to go about it

It has taken a tremendous effort from the SpaceX team to achieve this. And a lot went wrong, before they got it right. Earlier this month Elon Musk shared a video: How Not to Land an Orbital Rocket Booster.

The video shows X attempts at landing a rocket. All unsuccessful. The music in the video is John Philip Sousa’s The Liberty Bell, which was made famous when Monty Python chose it as their theme song. In the video Musk jokes about the mishaps. Standing at a crash site he remarks “It’s just a scratch…” My personal favorite is when he calls an explosion a “Rapid Unscheduled Disassembly”.

I wonder who will be the first Space Freight company. Will it be SpaceX subsidiairy FreightX, will it be a new player in the market, or will it be a new modality for companies like DHL? Time will tell… 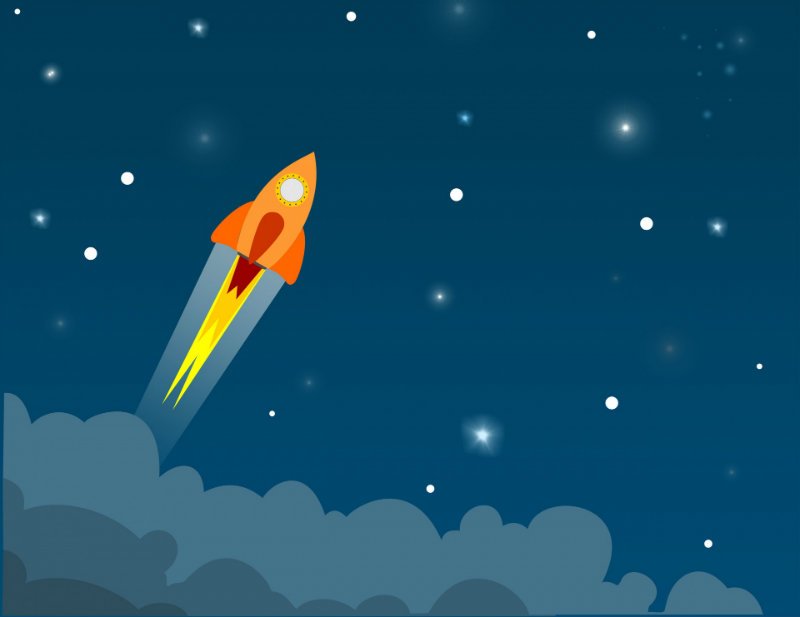