3 Things Logistics Companies Can Do Against Ransomware

It has happened. Again. Another ransomware attack has hit companies today. The brunt of the attack was aimed at the Ukraine, but companies worldwide were affected.

Parcels and trains held to ransom

In May it was FedEx (amongst others) that was affected by the ransomware virus WannaCry. Another logistics company that was affected, or infected, was German railway and freight company Deutsche Bahn. Up to 200.000 computers at thousands of companies were hit.

Parcels and ships held to ransom

Today’s attack was done with what seems to be a new virus according to internet security company Kaspersky in a blogpost earlier today. Again large logistics companies were affected. In the Netherlands parcel carrier TNT fell victim. The brand new APM Terminal in the Port of Rotterdam had to shut down because of the virus. Also, computers of APM Terminal’s parent company Maersk were affected worldwide.

All your files are belong to us

In a ransomware attack the infected computer is taken over and locked. A screen appears demanding a sum of money to be paid in Bitcoins in exchange for all the files of the computer. Hence the term ransomware, In this case the amount is around EUR 250 per infected computer. Obviously the advice is to never pay any ransom amount, as you have no guarantee you will get your files back even if you pay. Below is a picture of what seems to be a Maersk or APM Terminals PC that has been seized:

Translation: #News: Rotterdam container terminal off line due to a hack. Among companies affected by the attack is the world’s largest shipping company Maersk.

3 things logistics companies can do

Here are 3 things logistics companies can do to minimize the chance that they are affected by a ransomware attack.

If you want to read more on what you can do against ransomware I suggest reading this blogpost from Kaspersky, or this update from McAfee. A more technical explanation of today’s attack by McAfee can be found here.

The message that you hope not to see on your computer screen: 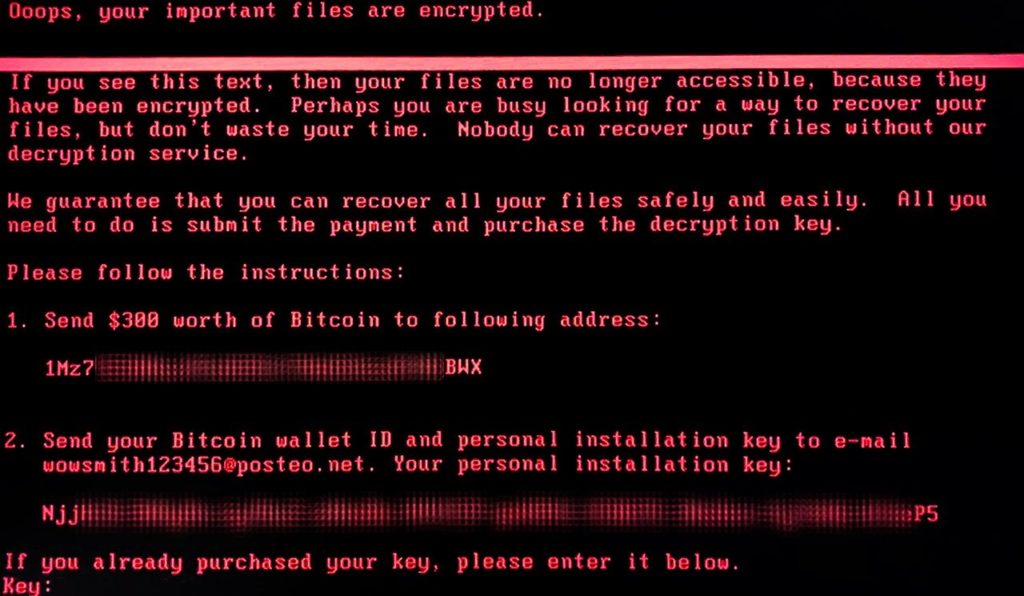 Know Your Trucks (and Tank trailers) – An Infographic

How to Increase Engagement and Efficiency in the Warehouse? Game On!

The Logistical and Environmental Benefits of GCCMs
Manage Cookie Consent
We use cookies to optimize our website and our service.
Manage options Manage services Manage vendors Read more about these purposes
Preferences
{title} {title} {title}